KEEPING THE EAGLES SAFE FOR OUR CHILDREN

The PCA is a community based group of concerned individuals who are interested in the conservation of the ridge areas in the area of concern (see map below). PCA membership is open to anyone who shares the same concern and would like to see the natural areas retained and protected for the long term future as urban natural open space. 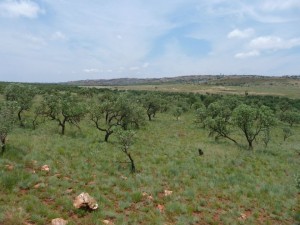 The PCA is opposed to the Proteadal development on a number of grounds, these are mostly environmentally based. The entire Northwest ridge system that runs through this area linking it with Kings Kloof and the Cradle of Humankind, is listed as a Critically Endangered ecosystem as listed by DWEA. According to GDARD the majority of the site is listed as “Irreplaceable” under their Conservation Plan 3, further to this the Gauteng Ridges Policy says that only 5% of any property on a ridge may be developed. The Proteadal area also is home to a very rare orchid which is currently the last known population of the species, developing the site may drive the species to extinction. In the face of all these national and provincial conservation policies, allowing development would set a dangerous precedent which would make it nearly impossible to prevent other developments along the ridge system, resulting in a snowball effect of development along the entire system.

The area as a whole is an important ecological and migratory corridor for birds and wildlife which still exists on the ridge system. The iconic breeding pair of Black Eagles which nest at the Walter Sisulu National Botanical Gardens could be detrimentally affected by such a large reduction in the areas used for hunting. The prey base of the black eagles, Scrub hare, Guinea Fowl and Red Rock Rabbit all need the natural habitat to survive and be a sustainable source of prey for the Eagles. We cannot risk the loss of the Black Eagles to the west rand they are internationally renowned as a breeding pair of Eagles in an urban environment and a huge asset to the whole area both economic and natural. The area is still home to Mountain Reed Buck and Duiker as well as Jackal, Rooikat, and various other small wildlife. Further to this there are several other threatened or protected species which are present in the area, and still others which are listed for the area, but studies have not yet confirmed their presence or absence. These include a Rock Scorpion, certain rare spiders, a rare butterfly, other red listed and protected plant species as well as Grass Owls.

The obvoius scenic natural beauty of the area will be detrimentally and permanently destroyed leaving only memory of the scenic city of Krugersdorp. The site is the Gateway to Krugersdorp from the Pretoria side and should be heralded as one of the most beautiful entrances to any Gauteng City. This natural asset should be capitalized on by the Municipality not “concretised” upon. If harnessed in the right way, all these natural assets could be a huge draw card to the city, to stimulate and sustain an attractive tourism industry especially given the location on the doorstep of the Magaliesberg and Cradle of Humankind and en-route to SunCity and Pilanesberg.

We encourage local residents who agree with our viewpoint, to join the PCA by sending an email to Proteadal@gmail.com

The PCA have a Facebook page that people can visit, the link is –

Map of the Area of Concern 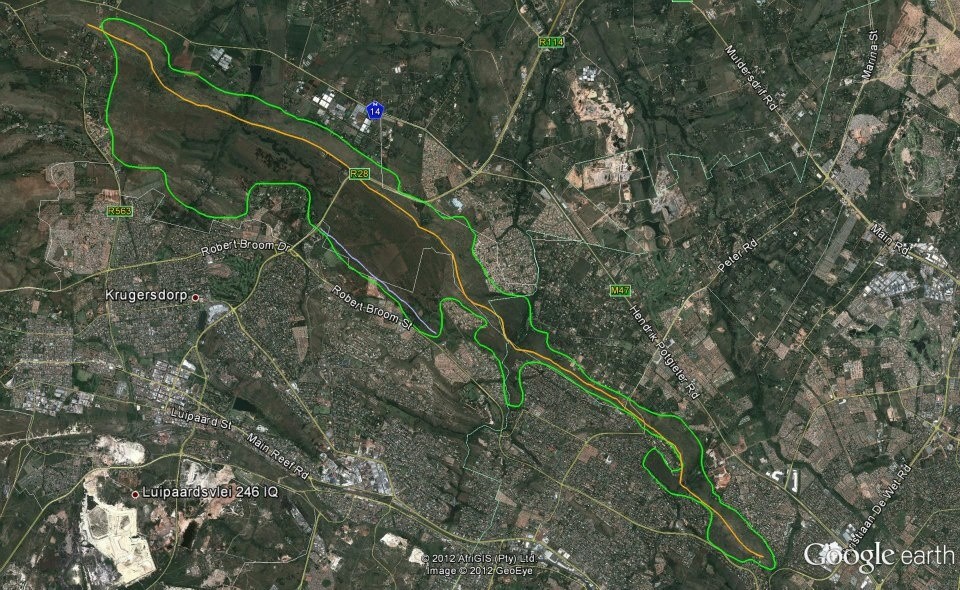 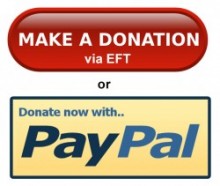